Kourtney Roy's work is bound up in an ambiguous and cinematic image-making that borders the real and the fantastic. Her approach to photography provokes contemplation and reconfiguration of common place subjects via playful revelation of the bizarre and the uncanny.

She is fascinated with exploring the boundaries of liminal spaces; whether spatial, temporal or psychological. By using herself as the principal subject in her work, the artist creates a compelling, intimate universe inhabited by a multitude of diverse characters that explore these enigmatic themes.

Roy (b.1981) was born in the wilderness of Northern Ontario, Canada. She holds a degree in media studies specializing in photography from the Emily Carr University of Art and Design in Vancouver, Canada. Roy is currently based in Paris, France, where she has been exhibiting her work nationally and internationally for over 10 years at such events and venues as Le Bal, Paris, the Musée Elyséé, Lausanne, The Head On Photo Festival in Sydney and the Moscow International Photo Biennale.

She has been the recipient of numerous awards and grants, including the Prix Picto (2007), Emily Award (2012), Carte Blanche PMU (2013), The Prix Elysée Nomination (2014) and The Canadian Council for the Arts artist grant (2015).  Several books have been published on her work, including Ils pensent déjà que je suis folle (Editions Filigranes, 2014), Northern Noir (Editions La Pionnière, 2016), and California (Editions Louis Vuitton, 2016). 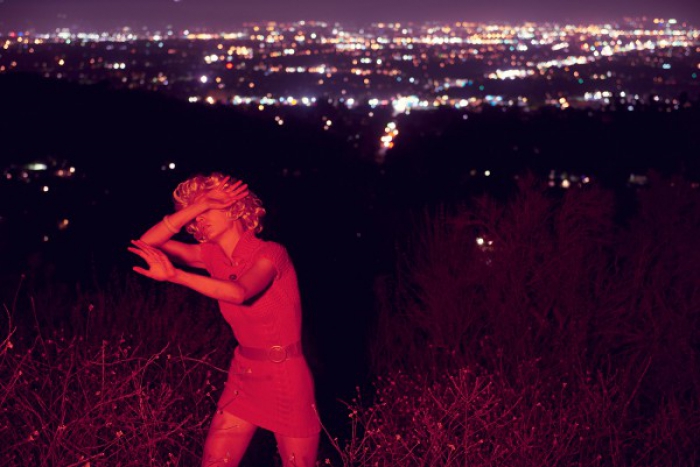 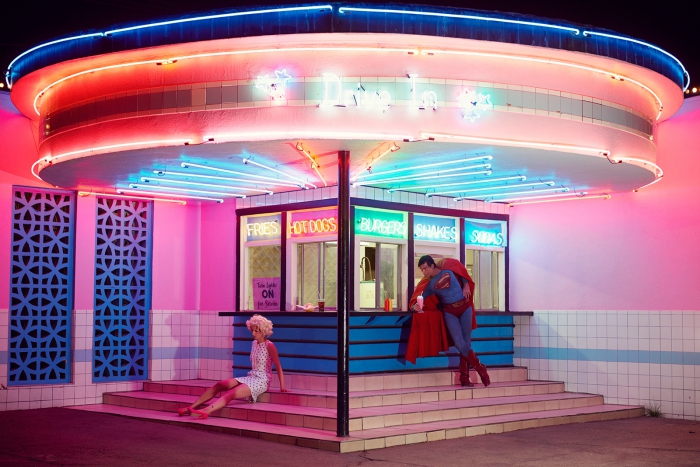 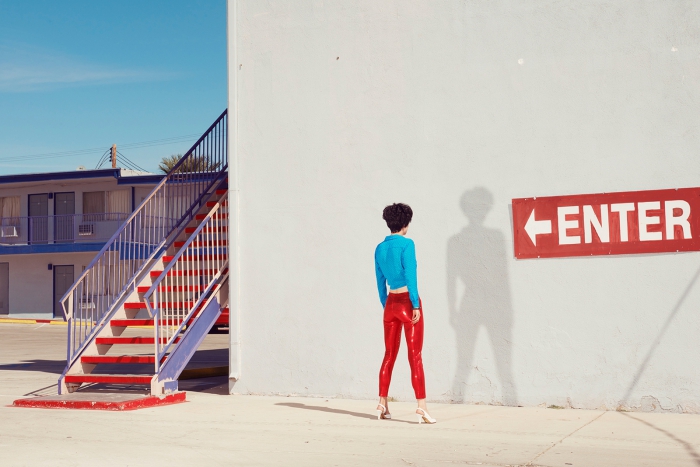 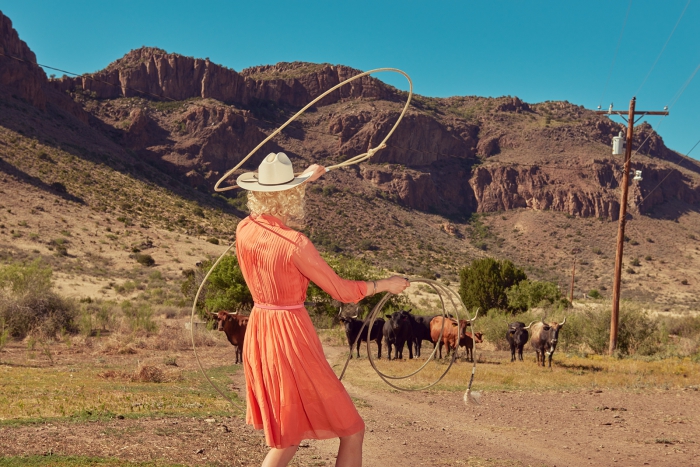 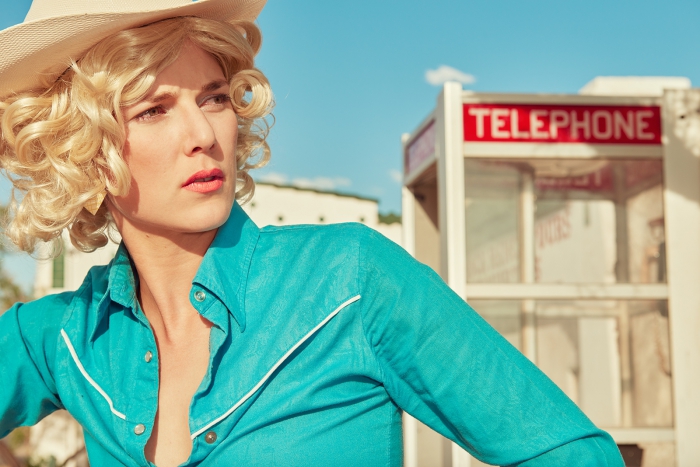 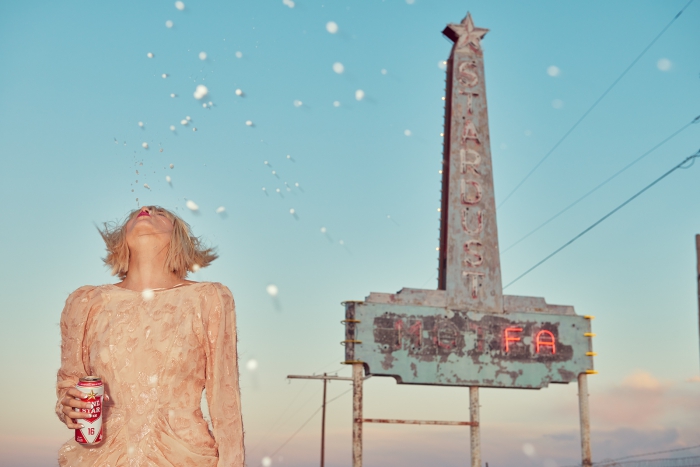